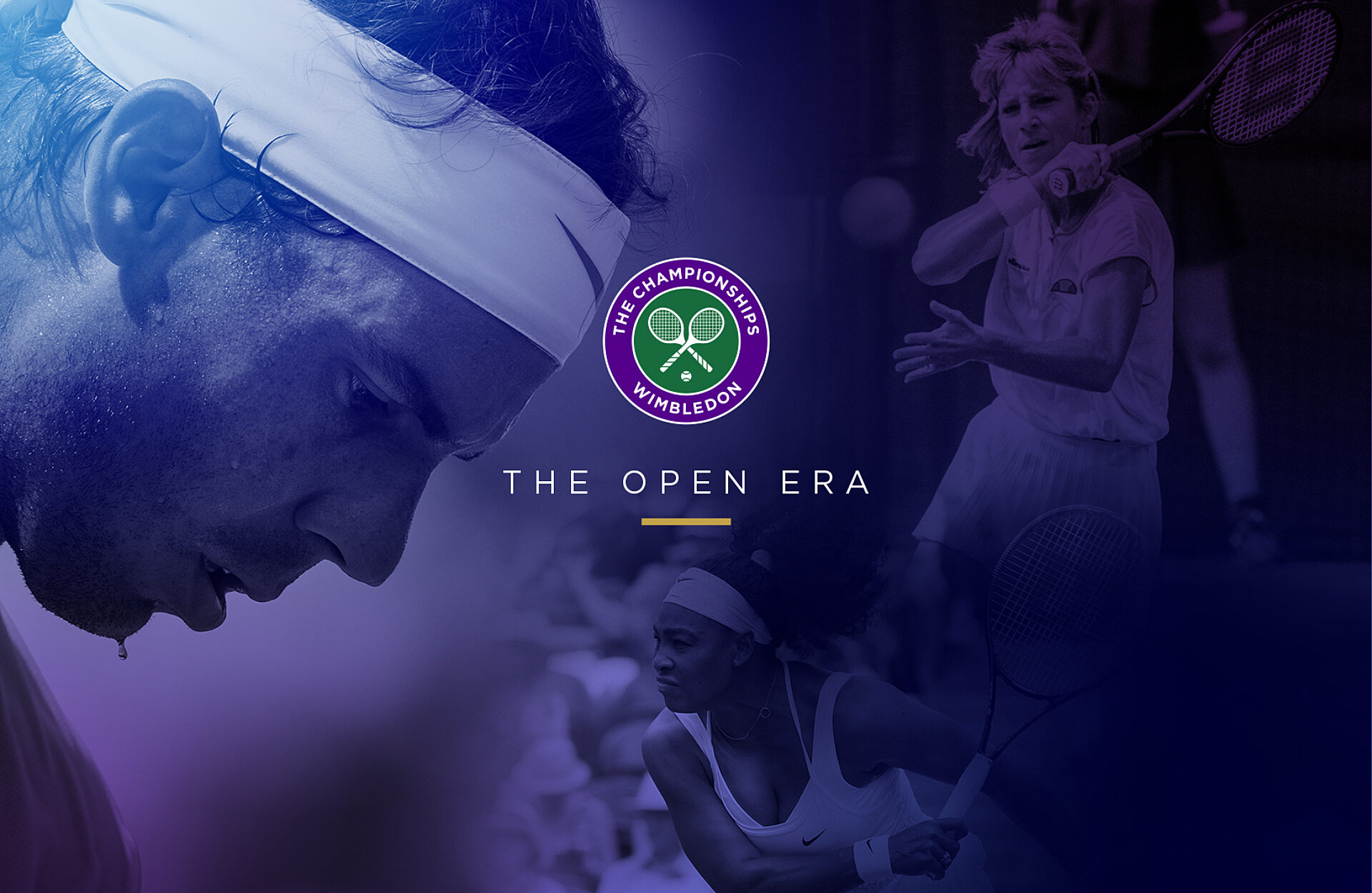 Mather & Co serves up another project win with Wimbledon.

Leading experiential designers, Mather & Co, have been appointed as designers for the redevelopment of Wimbledon Lawn Tennis Museum.

Wimbledon Lawn Tennis Museum holds one of the world’s finest collections of tennis artefacts and is recognised as one of the largest tennis museums in the world.

The redevelopment sees the creation of new interactive zones replacing previous costume displays and the VR experience to expand the floor area of the museum. A new gallery will be created called ‘The Open Era’, which began in 1968, and marks the point in tennis history when professionals were given permission to compete against amateurs, a practice which until then had been banned.

‘The Open Era’ gallery will consist of five different themes including – Broadcasting Wimbledon, A Year in the Life of a player, Behind the Scenes in the Dressing Rooms, The Rivalries Immersive Show and The Fame Game.

Within the Broadcasting Wimbledon area – visitors will be presented with an interactive wall where facts, key dates and statistics related to stars on the circuit will be showcased. This area will also feature a timeline depicting how media coverage of The Championships, Wimbledon has evolved from the original printed press to the latest multimedia coverage of today.

Visitors can also explore how players record and celebrate their achievements. Arthur Ashe and his personal diary notes on the day of his most famous victory to the immediate and extensive social media coverage of today’s stars.

"It's wonderful to work once again with Wimbledon Lawn Tennis Museum - one of the world’s foremost sports brands."
Kim Kherlopian, Project Director at Mather & Co

Behind the Scenes in the Dressing Rooms allows visitors to connect emotionally with the players. You can step into the mind of the players by listening to what it is like in the dressing rooms – which are usually off limits to the general public. An original dressing room bench will incorporate a feature allowing visitors to listen to a number of original stories from players and – immerse themselves in the atmosphere of this unique and sacred place.

The Rivalries Immersive Show is a video art piece with the greatest rivals battling for the ultimate prize on Centre Court.

Visitors can also participate in fun interactives for both young and older audiences.

The reimagined new galleries at the Wimbledon Lawn Tennis Museum are due to open end of April 2022.

"Working with the team at Mather & Co has been really exciting and we cannot wait to share the finished result."
Emma Traherne, Curator at Wimbledon Lawn Tennis Museum