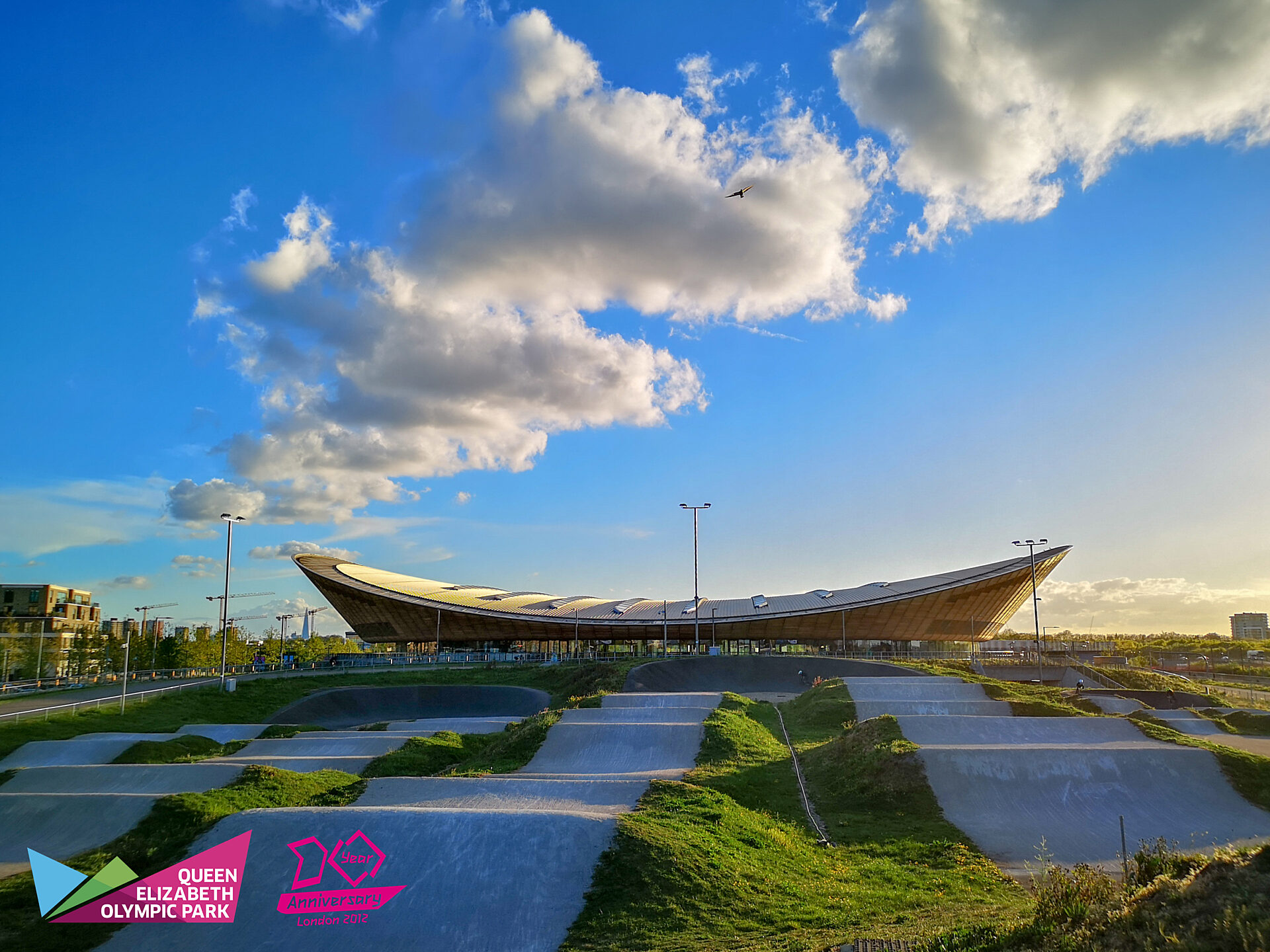 Mather & Co have been appointed to design an exhibition to celebrate the 10-year anniversary of the London 2012 Olympic and Paralympic Games, which will be located at Queen Elizabeth Olympic Park.

Mather & Co, also known as the experience makers, have been appointed to design an exhibition to celebrate the 10-year anniversary of the London 2012 Olympic and Paralympic Games.

Hanna Lorenz, Junior 3D Designer at Mather & Co said: “The exhibition will be a really exciting culmination of sporting, cultural and social legacy, all that exist within Queen Elizabeth Olympic Park and Lee Valley Regional Park Authority. Showcasing to visitors the innovative and inspiring work the individuals and communities do surrounding the Park and reminiscing on the success of the London 2012 Olympic and Paralympic Games is what the exhibition strives to achieve.”

The exhibition will be located within the Velodrome at the Lee Valley VeloPark, inside Queen Elizabeth Olympic Park, which attracts over 6 million visitors per year. The aim of this exhibition is to not just celebrate the sporting success of Team GB and ParalympicsGB, but to explore the legacy that London 2012 left behind and what it holds for the future of the Park and surrounding area.

“It’s great to work with Mather & Co on this exhibition - there is so much to celebrate, and Mather & Co have captured that perfectly.”
Nathan Homer, Chief Commercial Officer, Queen Elizabeth Olympic Park

The celebration of this anniversary will show visitors not only the obvious sporting legacy of that glorious summer of sport in 2012 but also the social, cultural and environmental legacies that exist as a result of the Games and the future of the Park. The exhibition will showcase stories of the Park and Lee Valley Regional Park; its venues and athletes, and the communities that continue the legacy.

Stephen Bromberg, Head of Communications at Lee Valley Regional Park Authority, said: “We’re delighted to host this exhibition which charts the history and evolving legacy of the Games. Lee Valley VeloPark is the perfect location to reflect back on the incredible changes and also what’s to come.”

The exhibition will open to the public on 11 April 2022. Let’s continue to #PassTheBaton.